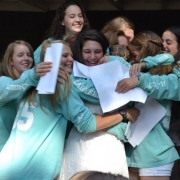 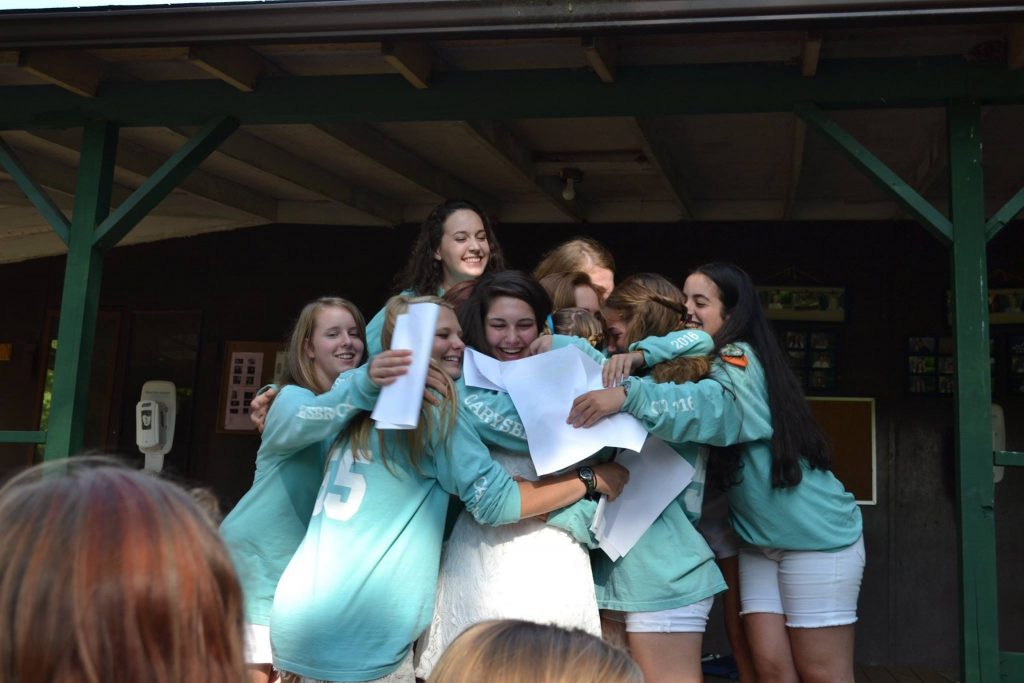 As parents we are tasked with raising our children to leave us, and to leave us well. From the moment they are born we begin our journey of giving them one of the greatest gifts they will ever receive—independence. It’s not an easy task, for we want to hold on so tightly. How we go about preparing for this inevitable independence varies widely of course. It’s a deeply personal journey that evolves over time as we become better acquainted with our children and their needs.

For me, I always knew I’d only have one child, and I was judged harshly for that decision by many. But others’ opinions mattered not and I promised myself, and my daughter, that while I would protect her fiercely, I would also let her bloom and experience life as best she could when she was ready. I’ve been told that it is a more difficult to let go as the parent of an only child, which may be true, but it hasn’t deterred either one of us from that path.

When Haley was little she did not want to be around other children much—that was solely her choice.  I arranged the obligatory play dates, the Brownie and Girl Scout meetings, the team sport tryouts—all of which she dutifully undertook but never loved. Haley was a solitary child and she did things on her terms. She would resist something with all her might and then one day make a decision to go big. That is how Camp Carysbrook came into our lives.

She decided it was time to attend a summer camp, one that specifically included horseback riding lessons. She did the research and decided for herself that a camp that stressed the importance of going back to a more simple time, that did not emulate a luxury hotel, that was specifically for girls and their empowerment, that stressed leadership and loyalty and kindness, and that prepared girls for lives as strong, accomplished young women was Camp Carysbrook.

Each year at camp she stayed a little longer, and I had to say goodbye for a longer period of time and communicate via written letters only. Each year she gained more confidence, met more people, built stronger bonds with both staff and campers, and earned larger leadership roles. Camp Carysbrook recognized her honor and integrity, and now if she ever feels down or overwhelmed, she remembers the promises she made to herself and to others and becomes emboldened.

Most recently this past summer, as a 16-year-old counselor-in-training (CIT), one of only 10 girls selected for this rigorous program, Haley was excited to take on the numerous duties and leadership roles involved in learning how to be a counselor. Did she have some doubts? Sure, especially when she heard her non-camp friends talking about the amazing vacations they would take, the endless hours they would spend sleeping until noon, the electronics they would be able to access, and the carefree times they would enjoy with no schedule in sight. She would have none of that.

But what she has now is sisters for life. She has skills and coping mechanisms that will carry her always. She has the ability to lead and to inspire. She has confidence and poise. She has an understanding of what it means to not always succeed but to keep trying. She has the desire and willingness to work hard.  And she has independence, most recently demonstrated by a solo trip she took to Germany for a week.

All I Needed to Know I Learned as a WIT

A Black Girl at Camp
Scroll to top